A downloadable game for Windows, macOS, Linux, and Android

You may not believe in Magic, but Magic believes in you. Love of Magic is an adult visual novel drawing inspiration from the Persona RPG series, and Urban Fantasy like the Dresden Novels and Changling's Saga.

Book 1 v1.2.1 is the remaster of Book 1, adding more animations, more visual effects sequences, re-rendering of some of the oldest scenes, color-correction and tuning, and reframing. It's 10-15 hours of normal gameplay, in addition to the replayable Paths of Elsewhere.

Book 2 v 1.0,0 is the content complete Book 2, it'll still get bug fixes for anything reported, but the story is now playable with all planned side-content enabled, achievements and collectibles. Adds another 10-15 hours of gameplay, a new 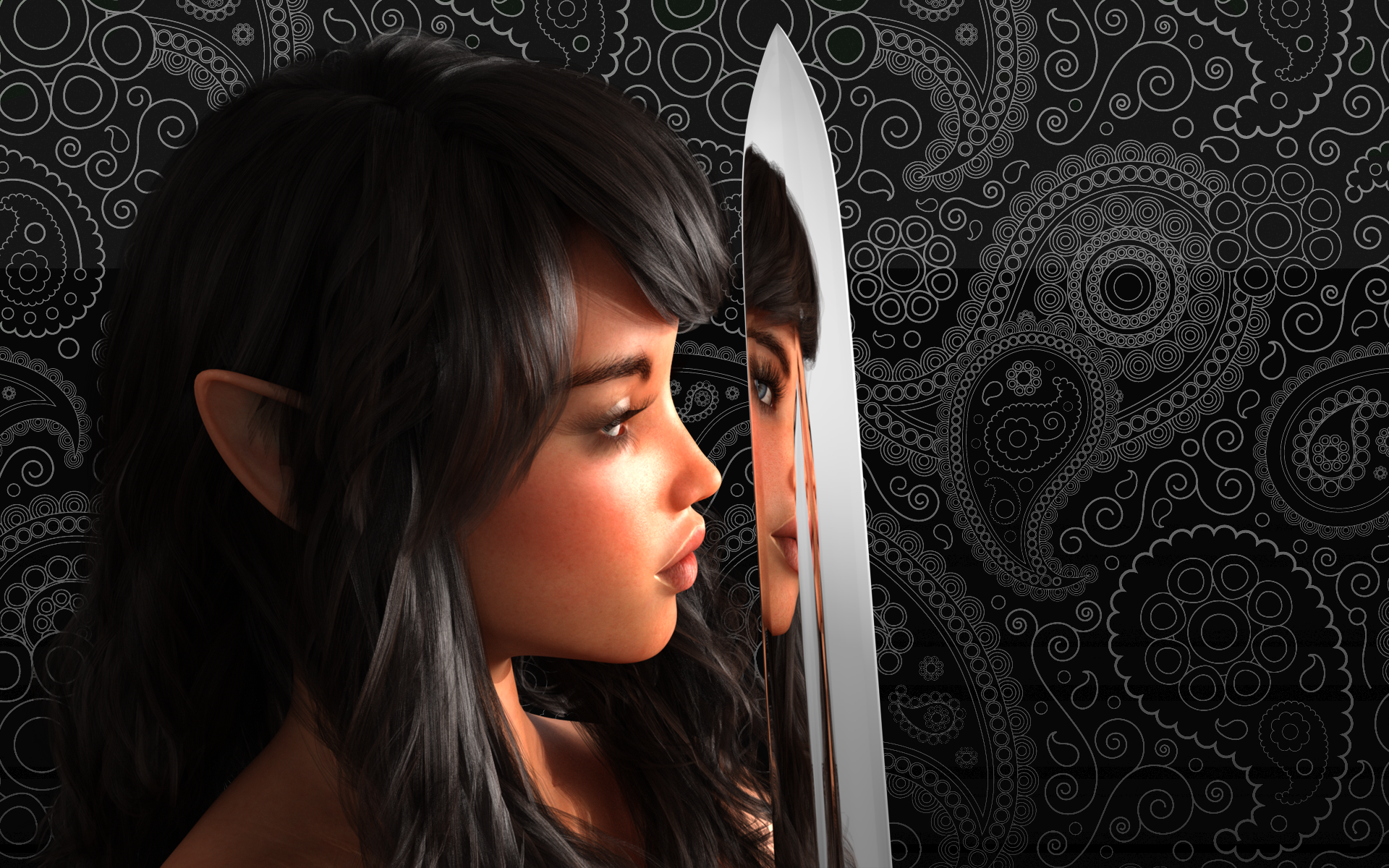 You've never believed in magic...but one day it manifests as you're being attacked. Now you're on the run from undead hellhounds, and desperately searching for answers. What you'll find is a Destiny 1,500 years in the making... True Love. True Friends. And the fate of the world hanging in the balance.

Sounds interesting? Here's a look at gameplay from the early part of the game; the player has just arrived in Edinburgh, and meets two of the key characters in the story. You also get to see the combat mechanic.

As the game progresses, the world opens up, and you'll have more freedom. Encounter different characters, train in the gym or enhance your skills, read books and drink coffee, or hang out at the pub working. There's also a replayable dungeon world, the Paths of Elsewhere, which you can explore. 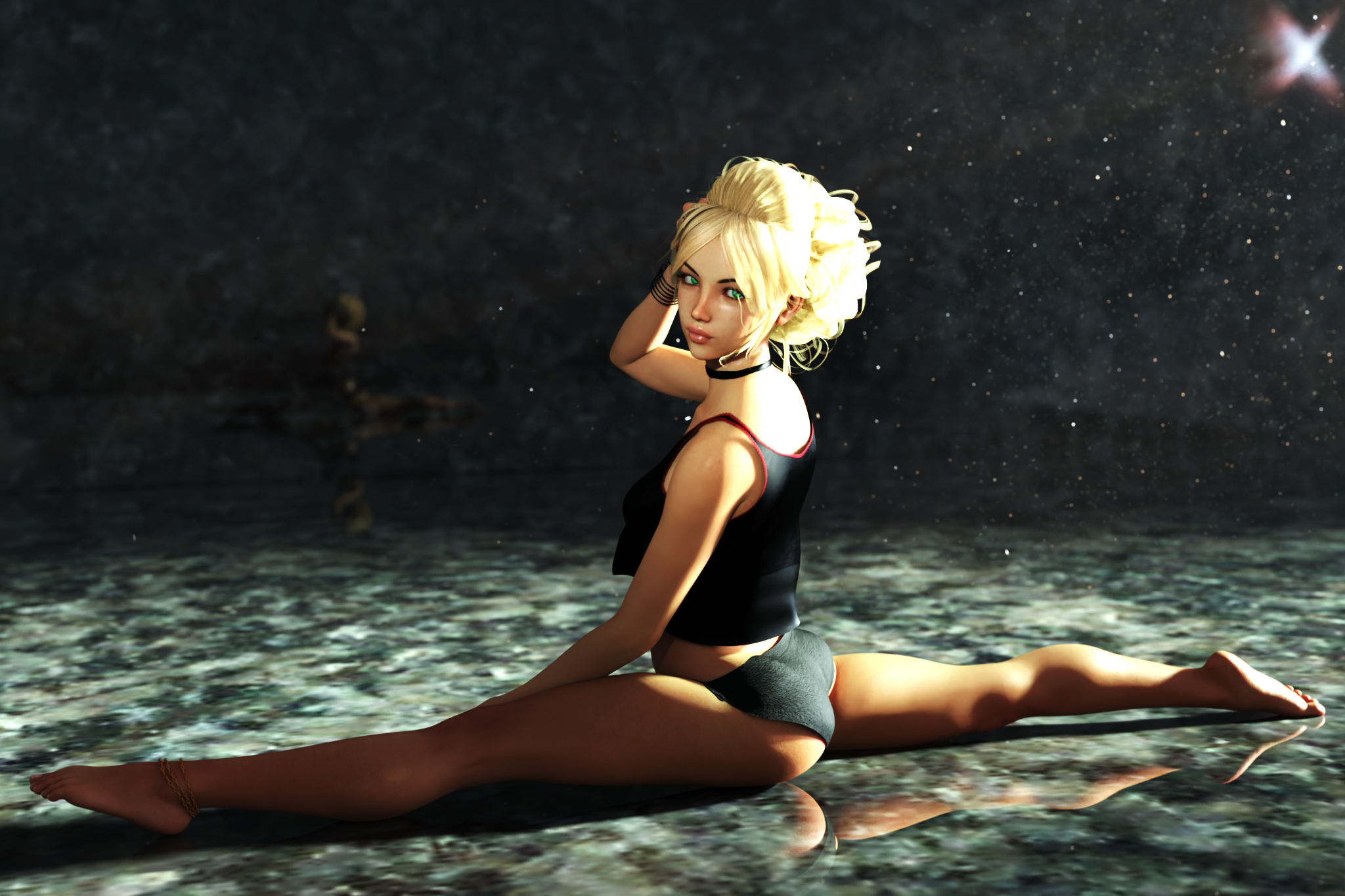 Development on Love of Magic is divided into Acts, with each Act being planned as a ~2 hr episode.  Each Act has certain fixed events tied to the calendar, interspersed with free time where you can improve your character, chase girls or hunt on the Paths of Elsewhere. Time is limited; each Act has a fixed number of days, so use your time wisely. With Act VI, Book 1 of Love of Magic is almost done.

Notes:
- For OSX, you may need to give chmod +x permissions to make the application run.
|chmod +x Love of Magic.app/Contents/MacOS/*

In order to download this game you must purchase it at or above the minimum price of $15 USD. Your purchase comes with a Steam key. You will get access to the following files: 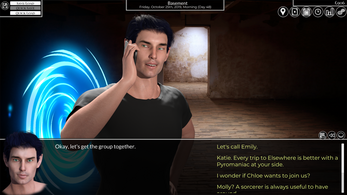 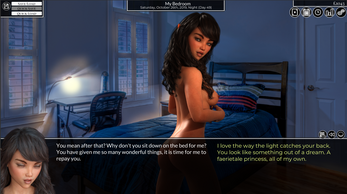 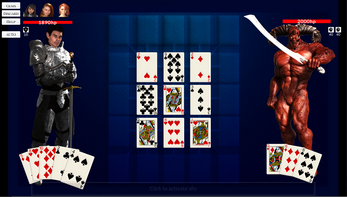 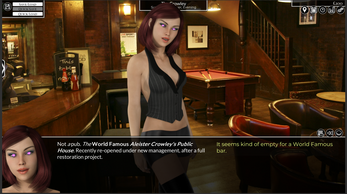 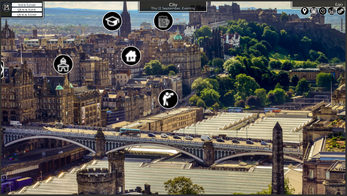 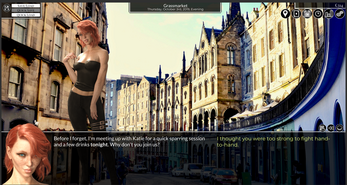 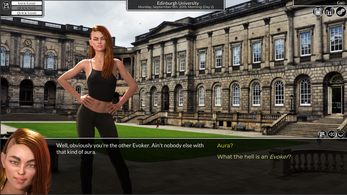 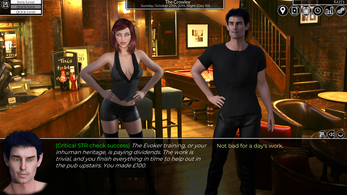 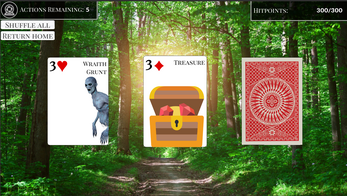 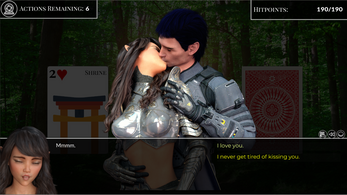